The release of the Star Wars: The Force Awakens film was one of the most anticipated events of 2015. Post & DISNEY teamed up to launch the first of three new films in the Star Wars franchise. We created 7 collector edition cereal boxes featuring new characters from the film. An online contest was created, where you post a photo with any one of the collectable cereal boxes for a chance to win Star Wars toys and merchandise. 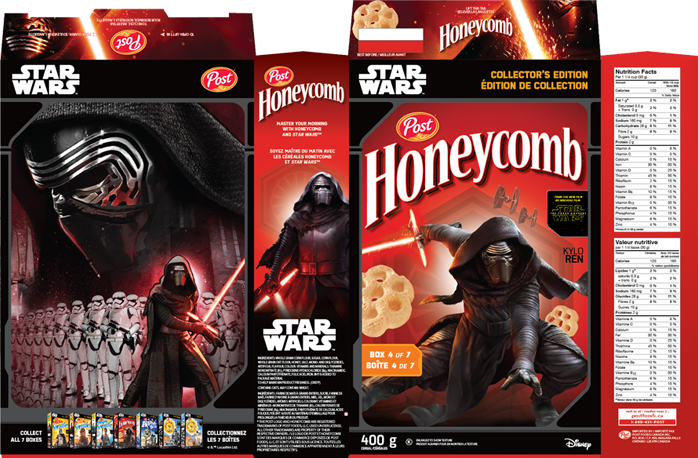 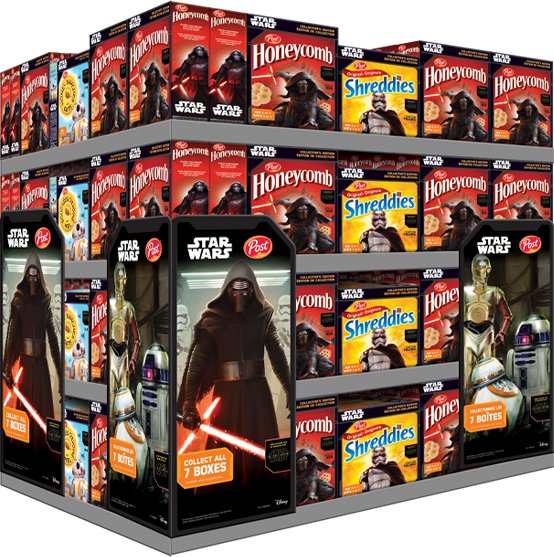 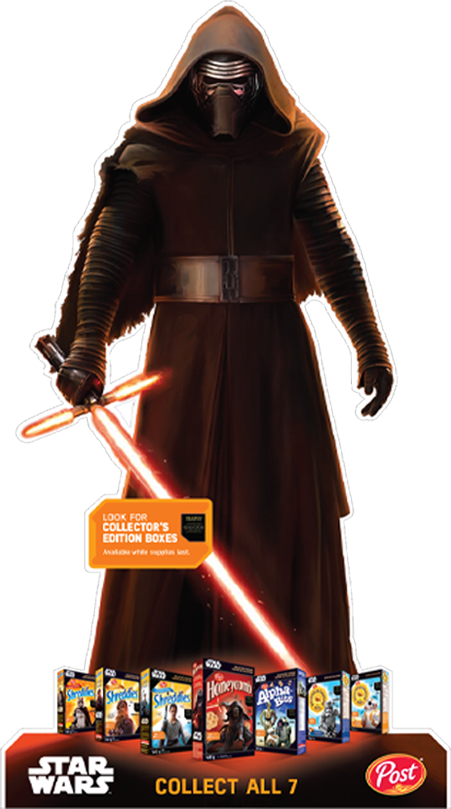 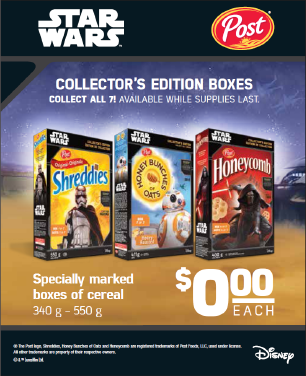 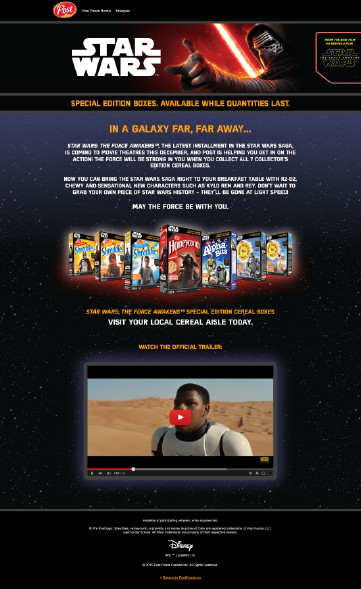 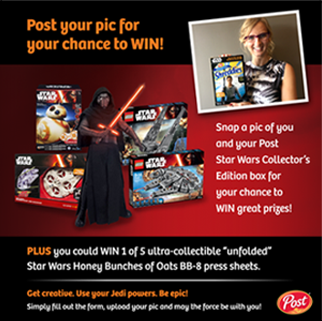